？？ What is high-functioning raw material MITOMIN® ？？

？？ What is high-functioning
raw material MITOMIN® ？？

It seems to be considered in general that the finer the vibration frequency is, the higher the conduction velocity becomes and better effects it exerts on health; 100% Japanese rare natural ore “MITOMIN ” possesses extremely fine peculiar vibration, and its frequency is extremely fine and revitalizes all kinds of substances. In human body, for instance, promotion of blood circulation and revitalization of metabolism are caused by MITOMIN vibration, which is super micro vibration, traveling to cell levels. This is an effect caused by MITOMIN vibration reacting to water; blood circulates through and fluid reaches the corners of the whole human body. When MITOMIN vibration travels through this fluid and the fluid in a living body is revitalized, cells are tuned and try to regain normal function. The oscillating energy MITOMIN radiates balances living bodies by constantly working to lead them to the original healthy state in which humans should be. The balancing effect is considered to be related to the fact that super micro vibration reacts to fluid in human body and sufficiently balances the trunk of the body. MITOMIN works to lead the body to the original good state it should have, and exerts an extremely great effect on maintaining homeostasis.
Also, far infrared rays can be named as one of the effects MITOMIN exerts on substances except for super micro oscillating waves. It is generally well known that far infrared rays ceramics (ore) emits have hyperthermia effects. A high enough thermal environment is necessary, however, in order to make the most of its hyperthermia effects. That is to say, it cannot demonstrate its intrinsic effects unless given heat. However, a kind of rare natural ore MITOMIN emits strong far infrared rays in relatively low thermal environments as human body temperatures. This far infrared ray MITOMIN emits contains plenty of electromagnetic waves called “the Vital Rays” that are easily absorbed by living things. As the Vital Rays MITOMIN emits have the same wavelength as human body emits, their strength to conduct heat is extremely strong and they revitalize cell activities by resonating with water molecules within the body. Due to this effect, it is said that it improves blood circulation by increasing the temperatures of subcutaneous fat, cells, capillary vessels, etc. MITOMIN is considered to be brought about by the synergistic effects of super micro vibration and this energy causing strong hyperthermia effects and revitalizing cell activities. 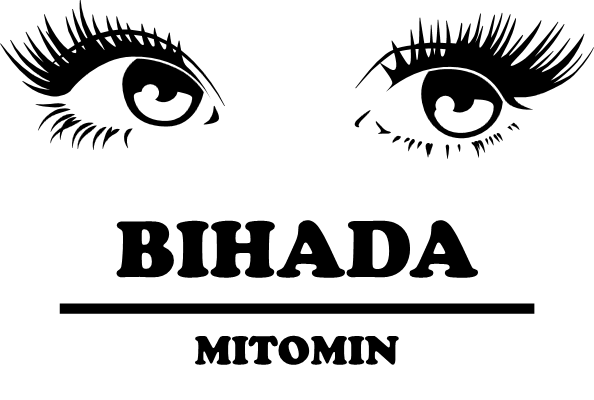 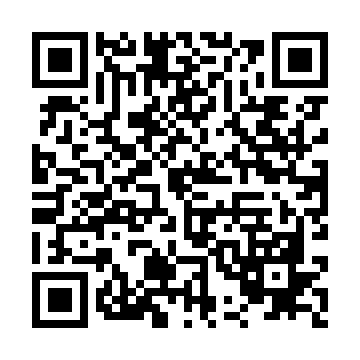